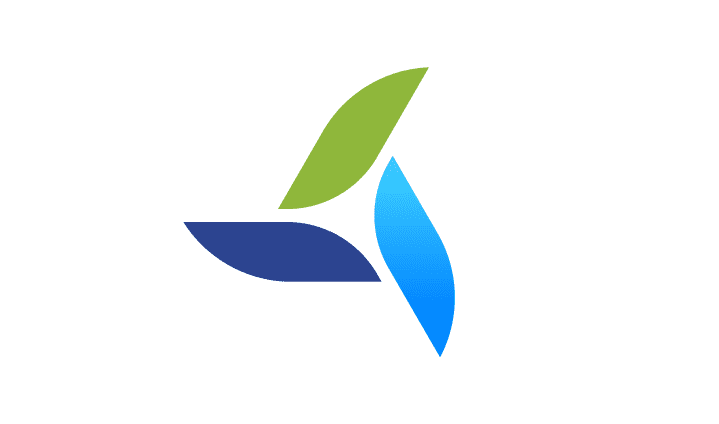 Brief synopsis: Data Science can be used to solve expensive industrial issues, but this is only possible if the right mindset is applied ; it is not just about mathematical techniques. In this lecture, we will discuss the development of both techniques and solutions to a particular high-volume industrial problem with an appreciation for how a technique gets implemented as a solution

Speaker biography: Patrick Denny received his B.Sc. in Experimental Physics and Mathematics from NUI Maynooth, Ireland in 1993, his M.Sc. in Mathematics from the University of Galway, Ireland in 1994 and his Ph.D. in Physics from the University of Galway in 2000 while researching electromagnetic planetary physics at GFZ Potsdam, Germany.From 1999 to 2001 he worked as an RF Engineer at AVM GmbH, Germany designing and developing the hardware for the first integrated GSM/ISDN/USB modem. After working in supercomputing development at Compaq / Hewlett Packard from 2001 to 2002, he joined Connaught Electronics Ltd (subsequently Valeo) in Galway, Ireland as Team Leader of Radiofrequency Design. Over the next 20 years, he worked as a lead engineer in Valeo, designing and developing novel radiofrequency and imaging systems. This included leading the design and development of the first and subsequent mass-production high dynamic range automotive cameras and imaging systems, from 2003 onwards, for leading car companies including BMW, Daimler, Volvo, VW, Audi and Land Rover. In doing so he became the founding member of the first automotive image quality team in the industry. In 2010 he became Adjunct Professor of Engineering and Informatics at the University of Galway and in 2022 became Lecturer in Artificial Intelligence in the Dept. of Electronic and Computer Engineering at the University of Limerick, Ireland and also a LERO researcher and a member of D2ICE. His research interests include automotive imaging technology and its extension into other domains, particularly regarding IQ4CV (Image Quality for Computer Vision), algorithmic design, artificial intelligence, applied mathematics, natural language processing and the industrialization of advanced imaging technologies.

Patrick is a Founder of the IEEE P2020 Automotive Imaging Working Group, the IS Auto conference, the AutoSens Conference on Automotive Imaging and the IS&T Electronic Imaging Autonomous Vehicles and Machines (AVM) conference as well as being on the steering committee and board of each. He is a member of the IEEE, IS&T, and OSA and has reviewed for IET Intelligent Transport Systems, IS&T Journal of Imaging and ISPRS Journal of Photogrammetry and Remote Sensing while being a successful recipient of competitive research funding (Valeo, LERO, EU HCM) with 142 published patent filings and has acted in an industrial consultancy capacity. His experience, achievements and collaborations are further elaborated on LinkedIn, Orcid, Google Scholar and Google Patents.

Speaker biography: Prof. Dr.-Ing Rozenn Dahyot is a full professor in Computer Science in Maynooth University in the Hamilton Institute, and she is a PI in the SFI ADAPT Research Centre for Digital Content Technology. Her research interests are in between the traditional fields of Electronic and electrical engineering (digital signal processing), Computer Science (computer vision & graphics), artificial intelligence (data mining, machine learning) and Mathematics (Statistics, Information theory, decision theory, functional analysis). She is the general chair of the European Signal Processing Conference EUSIPCO 2021.

Brief synopsis: The last decade has seen considerable progress in the development of systems that must perceive, plan, and act autonomously in 3D real-world environments. This can be seen in the intense research and commercial focus in areas including self-driving cars, unmanned aerial vehicles, augmented reality (AR) and virtual reality (VR), etc. This session will review some of the underlying computational techniques that are key to this area, the emerging framework for SpatialAI, and examples of applications of deep learning within this framework.

Speaker biography: John McDonald is a Professor at the Maynooth University Department of Computer Science where he has held a faculty position since 2001. He is also a member of the Maynooth University Hamilton Institute and the Assisted Living and Learning Institute. His research interests include computer vision, robotics, and AI, focussing on the development of spatial perception and intelligence for autonomous mobile robotics. He has worked in areas including visual simultaneous localisation and mapping (vSLAM), intelligent vehicle systems, vision based geotechnologies, face and gesture analysis, and digital holography. His research has been funded under various research programmes from Science Foundation Ireland, the EU, Enterprise Ireland, and the Irish Research Council. He is currently a Funded Investigator in Lero, the Science Foundation Ireland Research Centre for Software, a named supervisor in the SFI Centre for Research Training in the Foundations of Data Science, and a collaborator on the SFI Blended Autonomy Vehicles Spoke. Previously, he was a visiting scientist at University of Connecticut, the National Centre for Geocomputation (NCG), and the Computer Science and Artificial Intelligence Lab (CSAIL) at MIT.

P﻿lease note 0.5 of a training day will be deducted from the annual training allowance for each Enterprise Alliance attendee

The SFI Centre for Research Training in Foundations of Data Science will train a cohort of PhD students with world-class foundational understanding in the horizontal themes of Applied Mathematics, Statistics, and Machine Learning.
Twitter Linkedin